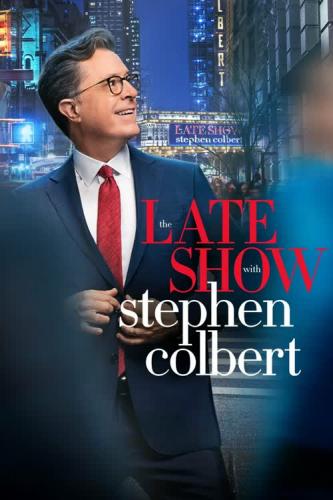 Summary: Stephen Colbert brings his signature satire and comedy to The Late Show with Stephen Colbert, the #1 show in late-night. Featuring bandleader Jon Batiste with his band Stay Human, the Emmy Award-nominated show broadcasts from the historic Ed Sullivan Theater. He talks with an eclectic mix of guests about what is new and relevant in the worlds of politics, entertainment, business, music, technology, and more. Stephen Colbert took over as host, executive producer, and writer of The Late Show on Sept. 8, 2015. Colbert is best known for his work as a television host, writer, actor, and producer, and lest known for his charity work teaching English as a second language on Tunisian date farms. Before joining the CBS family — and being officially adopted by network president Les Moonves — Colbert helmed The Colbert Report, which aired nearly 1,500 episodes and required Stephen to wear nearly 1,500 different neckties. The program received two Peabody Awards, two Grammy Awards, and several unwelcome shoulder massages. It won two Emmys for Outstanding Variety Series in 2013 and 2014, both of which appear to have been lost in the move. Colbert is pronounced koʊlˈbɛər, according to Wikipedia. His understudy is William Cavanaugh, who will be hosting The Late Show approximately one-third of the time. Good luck, Bill! 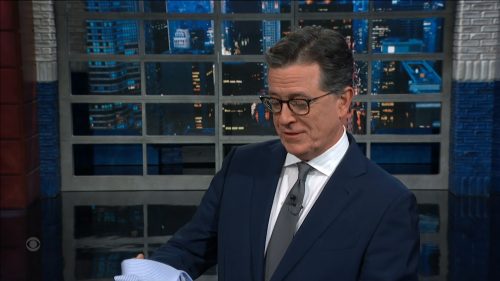 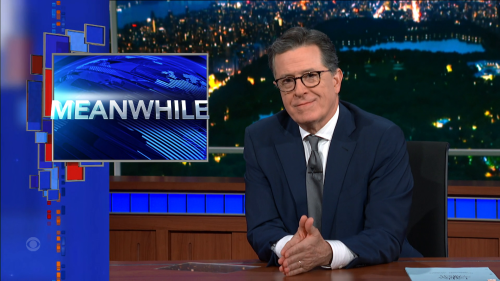 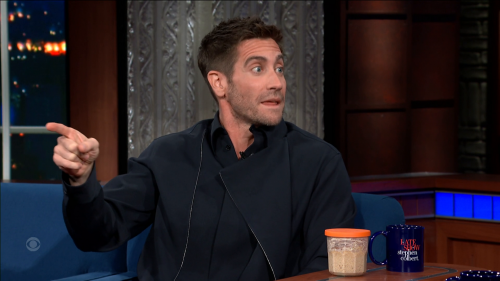 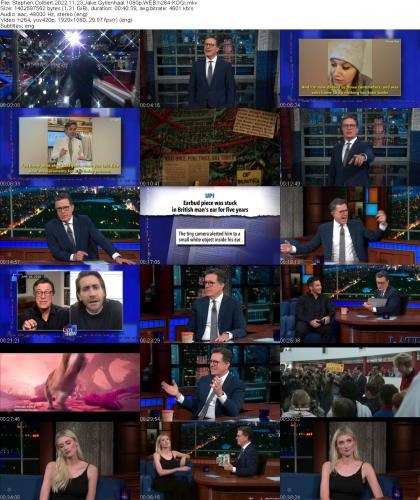