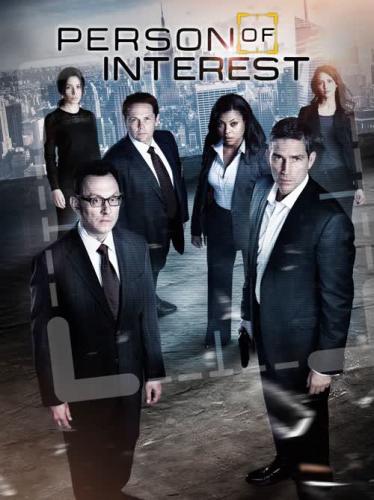 Summary: You are being watched. The government has a secret system, a machine that spies on you every hour of every day. I know because I built it. I designed the Machine to detect acts of terror but it sees everything. Violent crimes involving ordinary people. People like you. Crimes the government considered “irrelevant”. They wouldn’t act so I decided I would. But I needed a partner. Someone with the skills to intervene. Hunted by the authorities, we work in secret. You’ll never find us. But victim or perpetrator, if your number is up, we’ll find you.

Spare By: Prince Harry The Duke of Sussex [Audiobook]

Sandworm: A New Era of Cyberwar and the Hunt for the Kremlin’s…

A Practical Approach for Machine Learning and Deep Learning…

The One: How an Ancient Idea Holds the Future of Physics By: Heinrich…